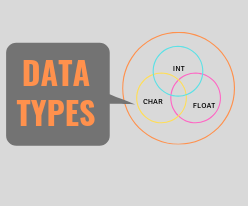 In the above C code, you need to focus on first line of main() function,that is “int n,m,s”.

What is Variable in C Language

Here we will learn about different data types in C language and format of data type in C programming. Whenever you declare a variable in c, you need to specify a type of data to be store in variable as data type. Each data type in C Language has specific format for input or print a variable. We will discuss it in detail about why and how to use this with example.

Signed and Unsigned Modifier in C

In C signed and unsigned modifier can be used with char and int data types. It is related to positive and negative values. By default char and int are signed type.